The Kumbh Mela is the considered to be the greatest pilgrimage and festival in the country. This peaceful religious event that occurs every third year, attracts nearly 100 million participants from around the globe. Nashik also has a slew of other important temples and shrines of Hindu worship, and is considered to be one of Hinduism’s holiest cities. The Maha Kumbh, as it is called in Nashik, is a major economic driver of the city’s prosperity because it hosts millions of pilgrims during the festival. So, before you pack your bag and head down to the Kumbh Mela at Nashik in your rental car from mumbai, let’s find out a bit more about the beautiful city of Nashik and the Mela.

About the Beautiful City of Nashik 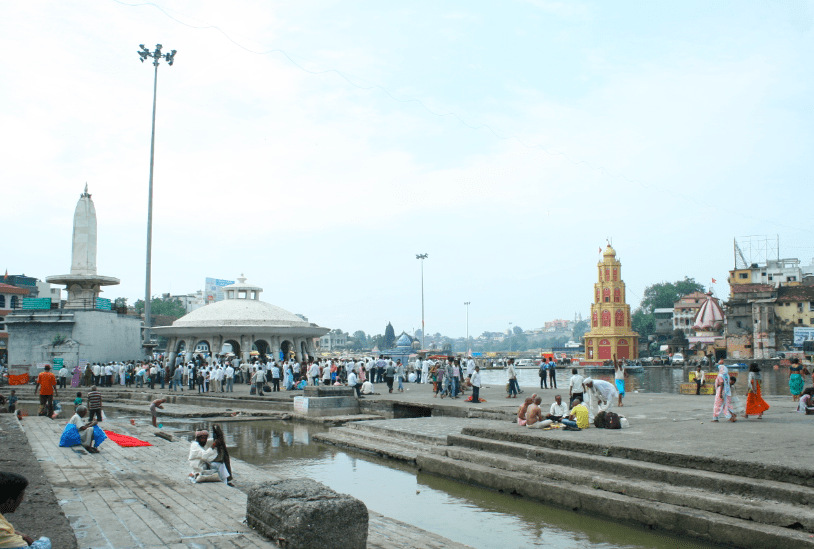 Nashik is the most prolific of western Maharashtra’s cities and situated in the state’s north-west quadrant, near Gujarat. It is in close proximity to Mumbai (170 kms) and Pune (210 kms). The city is the administrative headquarters of the District of Nashik as well as the Nashik Division. The city is also Maharashtra’s third-largest city, after Mumbai and Pune. Nashik is also considered to be the mythological home of Lord Rama during his years in exile. The city is located on the banks of the Godavari, at which many of the religious events of the Kumbh Mela take place. Being the holy city that it is, it is also dotted with over one hundred ancient temples, like the Kalaram Temple, and the Trimbakeshwar Shiva Temple. In close proximity to Nashik, tourists can also travel to the Bhandardara holiday resort village that is located in a small village on the Western Ghats. Located in the Ahmednagar district of Maharashtra and offering tremendous views of Umbrella Falls and the Bhandardara Dam, the area is a mere 50kms from Nashik.

City of Architecture and Wine 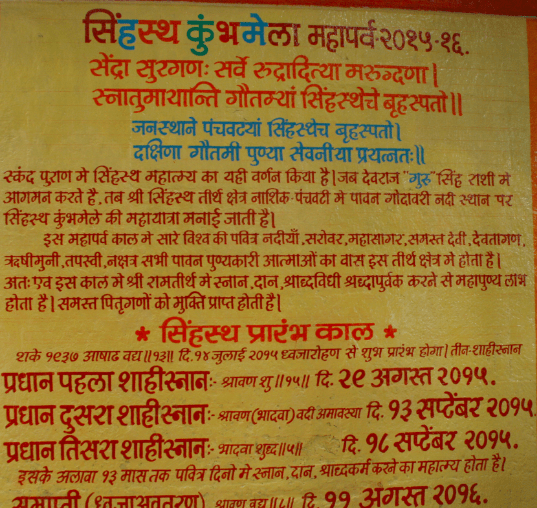 Did you know that Nashik is also known as the Wine Capital of India? It is home to one of the most famous wine brands of the country, Sula, which is Nashik’s first commercial winery. The city also accounts for a large quantity of the country’s grape exports and is home to a large number of vineyards, in and around the region. Nashik is chalk full of examples of great architecture, the Trimbakeshwar Shiva Temple being one of them. The city is also an agriculture hub, growing and exporting vital crops like onions, tomatoes other vegetables. Nashik can be reached by road via two National Highways; the Nashik–Pune Highway (NH-50) and Mumbai–Agra Highway (NH-3). The city is well connected to cities like Aurangabad, Gujarat, and Mumbai via state highways, making it a great destination for a long and pleasant drive.

More about the historical Kumbh Mela 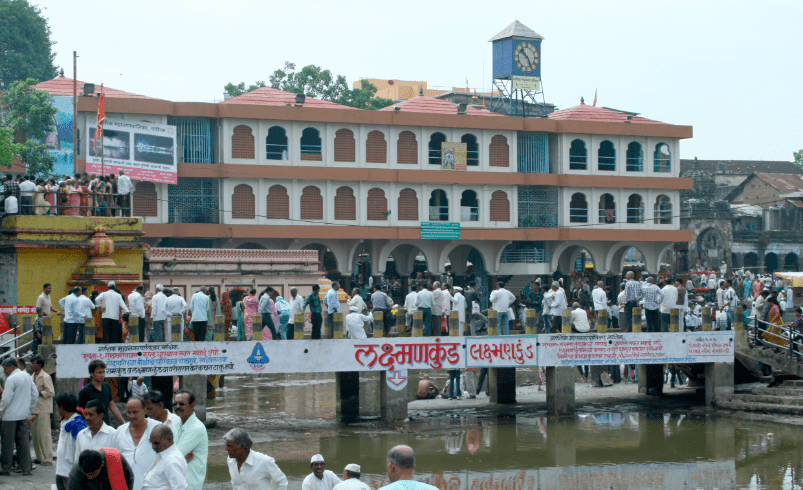 The Kumbh Mela occurs every third year on rotation, at one of four locations; Haridwar, Nashik, Allahabad and Ujjain, which effectively makes it a once-in-12-years event for each of the 4 holy cities. The last Kumbh Mela was held at Allahabad along the Saraswati River and this year’s Kumbh Mela, or “Maha Kumbh” as it is locally known, will be held at Nashik. The word Kumbha means “pitcher” and Mela means “fair”, in Sanskrit. According to Hindu mythology, it is believed that droplets of nectar fell from the “kumbha” that the gods carried with them after the sea had been churned. So, bathing in these rivers is believed to purge one of all sins. The festival has also been lauded as being world’s largest congregation of pilgrims and devotees. 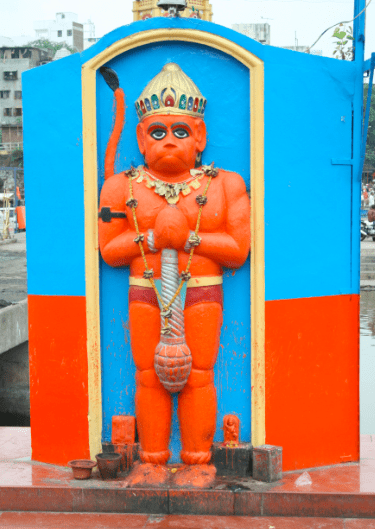 Mauni Amavasya has always attracted the largest crowds at any mela, and the last Mela held at Allahabad marked the second and the biggest “Shahi Snanam” of this festival, with a total of 13 akharas taking to the Sangam. It has been estimated that an excess of 30 million devotees and took a dip on the occasion of Mauni Amavasya.

For all the devotees and tourists who wish to come and stay for the Kumbh Mela, Nashik has a variety of accommodation options right from dormitories, regular budget hotel rooms, and even 5 star hotels. PGs and Independent homes are also available. If you do plan on attending, its best to plan it advance as the city will be overwhelmed with travelers. To help you plan better, here’s a schedule of events for the upcoming Mela:

In terms of food, Nashik also boasts of hundreds of restaurants and eateries that cater to every possible food craving. You can get to Nashik via air or rail. However, travelling to Nashik by rental car is a great experience, because the journey is really scenic and the city itself is well connected with most cities. So, to make the most of the scenery and breathtaking atmosphere along the way, it’s always best to rent a car to Nashik because driving on the highways and expressways and getting your way around the by-lanes and small town roads is best left up to experienced and highly-alert drivers. Hiring a car is also great because the skilled driver can easily navigate around the area and get you to where you need. Attending the Kumbh Mela can be very hectic and stressful, so there’s no reason why the journey to and from shouldn’t be as peaceful and stress-free as possible. So, whether you’re a devout Hindu looking to make a pilgrimage or just a curious tourist who wants to experience the Mela first-hand, there’s not like renting out a comfortable car for the utmost convenience and safety.

or email us at – [email protected]